Sustainability Film Series with ASI B.E.A.T and Bust out of the Bubble 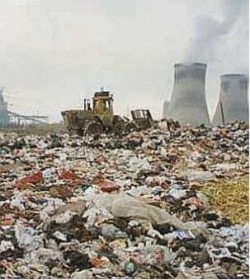 Wednesday, April 21st, 2010
University Park
Free
8-9:30PM
Bring a blanket and get ready for some tasty snacks and hot drinks!

For Cal Poly Pomona's Earth Week 2010 we are ecstatic to be bringing you the 2007 film, Trashed:  This is the Story of Garbage, American Style.  Trashed is a provocative investigation of one of the fastest growing industries in North America. The garbage business. The film examines a fundamental element of modern American culture…the disposal of what our society defines as “waste.” It is an issue influenced by every American, most of whom never consider the consequences. Nor, it seems, the implications to our biosphere. At times humorous, but deeply poignant, “Trashed” examines the American waste stream fast approaching a half billion tons annually. 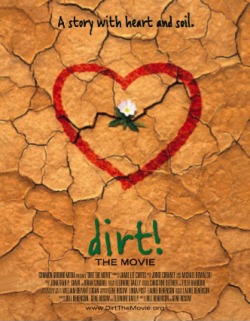 
"Floods, Climate Change, the Food System, and even War are related to the way we treat dirt" Come check out why soil is such a precious resource! 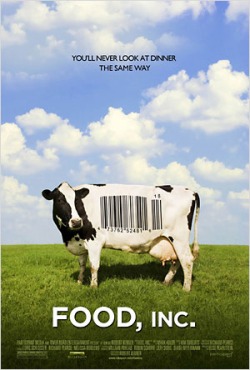 Arrive at 5:45PM to be one of the first 45 guests to receive a free Chipotle burrito.  We're also serving: popcorn, brownies, chocolate chip cookies, and hot coffee and tea.

Bring a blanket (it'll probably be chilly!) and your friends, to watch this summer's highly acclaimed film featuring prominent food writers Michael Pollan (The Omnivore’s Dilemma) and Eric Schlosser (Fast Food Nation), as they expose some of the harsher truths of the food industry. 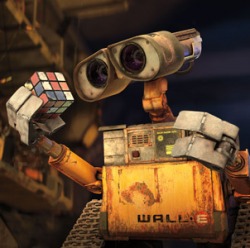 A satirical and masterful look at over-consumption and environmental degradation, Oscar winning Wall-E has it all, including a couple of robots that touched everyone's heart the first time around.  Come watch our favorite new classic again, or for the very first time.

Our Wall-E flier was designed with minimal inks and to be printed in grayscale.  Please print and post at your will.  Thanks!